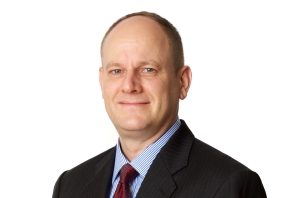 We are happy to announce that Dirk Janssen has been appointed Managing Director of Nordisk Legal Services Pte Ltd. in Singapore. The appointment follows Tom Pullin’s resignation from Nordisk, moving on to become General Counsel of the China Navigation Company from the early part of 2019. Dirk Janssen will take on his new position from 1 December, allowing a suitable handover period between the two Managing Directors.

Steinar Nyrud, the Managing Director of Nordisk Defence Club says; “We are very pleased to have found a new head of our Singapore office with extensive experience from Freight, Demurrage and Defence (FDD) work. He will together with the rest of our Singapore team be able to uphold and develop our dedicated level of service to the Nordisk members. As a permanent resident in Singapore and with his well-established network in the region, Dirk will add valuable competence to the Nordisk team, provide foreseeable continuity and lay the foundation for further expansion of the membership in Asia.  I take the opportunity of thanking Tom Pullin for his excellent contributions serving Nordisk members for the past six years. We wish him every success in his new position.”