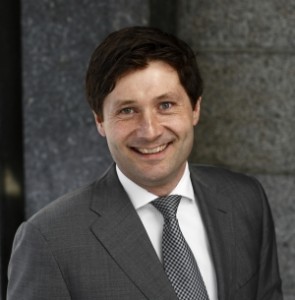 We are pleased to advise that the Nordisk Board of Directors have appointed Karl Even Rygh to take over as Managing Director when Georg Scheel retires on 15 April 2015.

The appointment of Karl Even has been well received at Nordisk due to the strong belief that he has the combination of skills and character needed to maintain and advance Nordisk’s position as a highly regarded provider of maritime legal services. Karl Even has acted as Deputy Managing Director since April 2014.