PROPOSAL FOR BAREBOAT REGISTRATION IN NIS AND NOR

Norwegian authorities have issued a consultation paper proposing that Norway should permit bareboat registration in the NIS and (partly) in the NOR registries during 2018. Nordisk has been involved in the process leading up to the consultation paper being issued, and will be involved in the further process towards implementation. By way of background, a master thesis on bareboat registration by Mats Sæther of Nordisk was published by the University of Oslo in 2003, wherein he argued for implementation of such rules.

For further information please contact Mats on msather@nordisk.no or any other Nordisk lawyer. 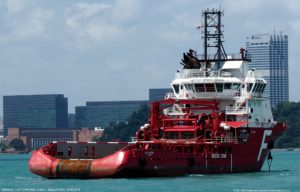