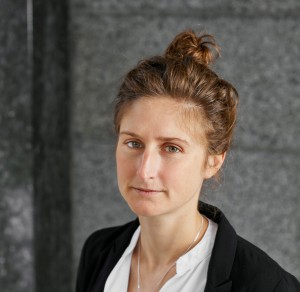 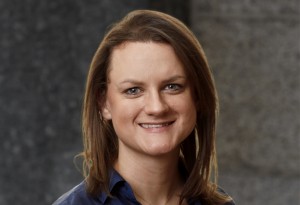 During these Nordisk 101 articles, we shall look at the nuts and bolts of contract law (principally English law, but sometimes other jurisdictions including US law and Norwegian law), with a focus on contracts of carriage.  It seldom hurts to go back to basics!

In the last edition, we covered some key issues to ponder when sizing up a contractual counterparty.  In this and subsequent editions, we will cover express terms of a contract, starting with conditions.

The term “condition” can be a confusing one, as it is sometimes used in other ways such as, for example, a condition precedent or interchangeably as a synonym for ‘terms’.  In this article however we are considering a “condition” as a class of term that is so fundamental to the contract that any breach allows the innocent party to terminate the contract, as well as claim damages.

The question of whether a term is a condition or not, is answered by looking at the contract as a whole to assess its importance to the purpose of the contract.  Whilst not conclusive, labelling a term a “condition” is a good start.  Other considerations include previous court decisions that have categorised a term as a condition, the importance of the term, the consequences of treating the term as a condition and whether there is a need for the certainty which a condition provides[1].

Examples from charterparties may illustrate these considerations:

The answer is not always an easy one, as illustrated by the first instance decision in The Astra[7] and the Court of Appeal in Spar Shipping[8] – the former concluding that the obligation to pay hire is a condition, the latter confirming that it is not.  For an in-depth analysis of these two decisions, please see our articles in Nordisk Medlemsblad no.576 and Nordisk Circular November 2016 edition.

Examples of conditions in sale contracts:

As can be seen from this last example, the classification of a term as a condition as opposed to a warranty can leave the innocent buyer in a very different position, even though the consequence of the breach to the innocent party would be identical.

When deciding whether to terminate a contract for breach of a condition, it is important that any decision to terminate is made within a reasonable time. Otherwise, the innocent party can be deemed to have affirmed the contract, i.e. confirmed their intention to continue performing, despite the breach. In that scenario, the remedy is limited to damages.

As highlighted from the above examples, it may not always be easy to distinguish whether a term is a condition or something lesser, especially when under time and commercial pressure to make a decision. If an innocent party terminates due to their counterparty’s breach of a clause they wrongly believe to be a condition, the consequences are serious and the innocent party can end up themselves facing a significant liability in damages for their own wrongful termination/repudiation of the contract.

Nordisk is always available to assist our members when faced with such issues, so please get in touch if you have any questions.